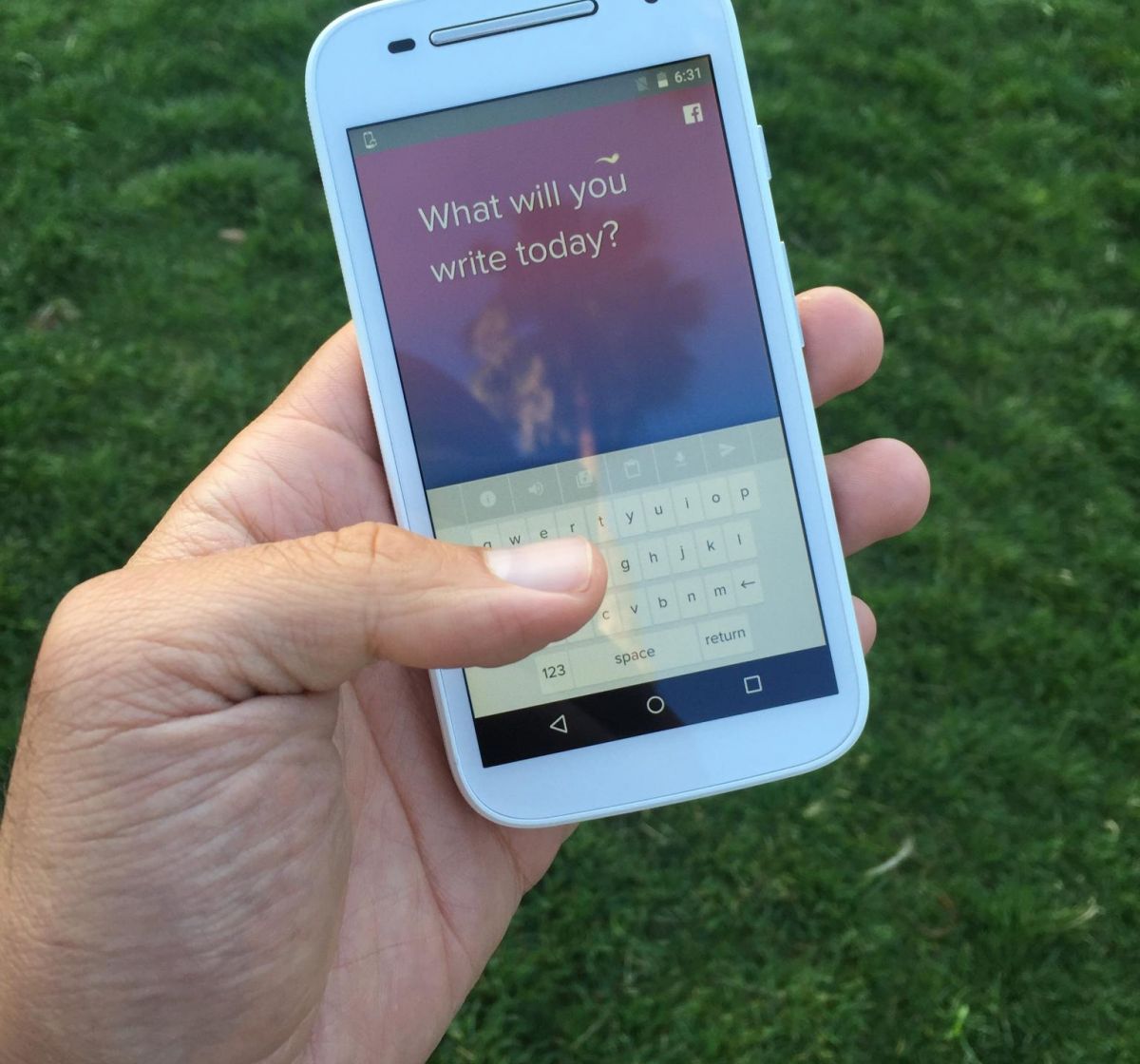 typatoneThe act of writing has always been an art. Now, it can also be an act of music. Each letter you type corresponds to a specific musical note putting a new spin on your composition. Personalise your writing by choosing between six unique moods. Each mood changes speed, filter and colour to each letter’s musical note. Easily import text written in other writing applications with a copy and paste interface. When you’ve finished writing, share it with a click of a button! Whether it’s a message, essay, story, or poem explore a new way of writing. Make music while you write.

Now a member of Within, his work has been showcased at the Tate Modern, Siggraph, FITC, the Japan Media Arts Festival and in The New Yorker and Wired Magazine. He has also worked with musicians Kimbra, Plaid and the Arcade Fire among others. Jono uses graphic design and computer programming to explore procedural aesthetics.

Lullatone is a Japanese musical duo whose music is characterised by an innocent, childlike quality and spare, lo-fi sounds. Although the group refer to their music as “pajama-pop”, it is commonly included in such musical subgenres as electronic and indie pop. Their influences are diverse, including bossa nova, 1960’s French pop, children’s songs and musique concrète.

Saturday 7th July
Join Handmade Cinema at 12noon for an afternoon of Movie Magic activities followed by the showing of Coco at 1pm.

JazzDuck encourages children to listen and express themselves as they explore the sounds and musical potential of their world!

Explore and remix the music of Puffin Rock through creative play, and share your masterpieces too.