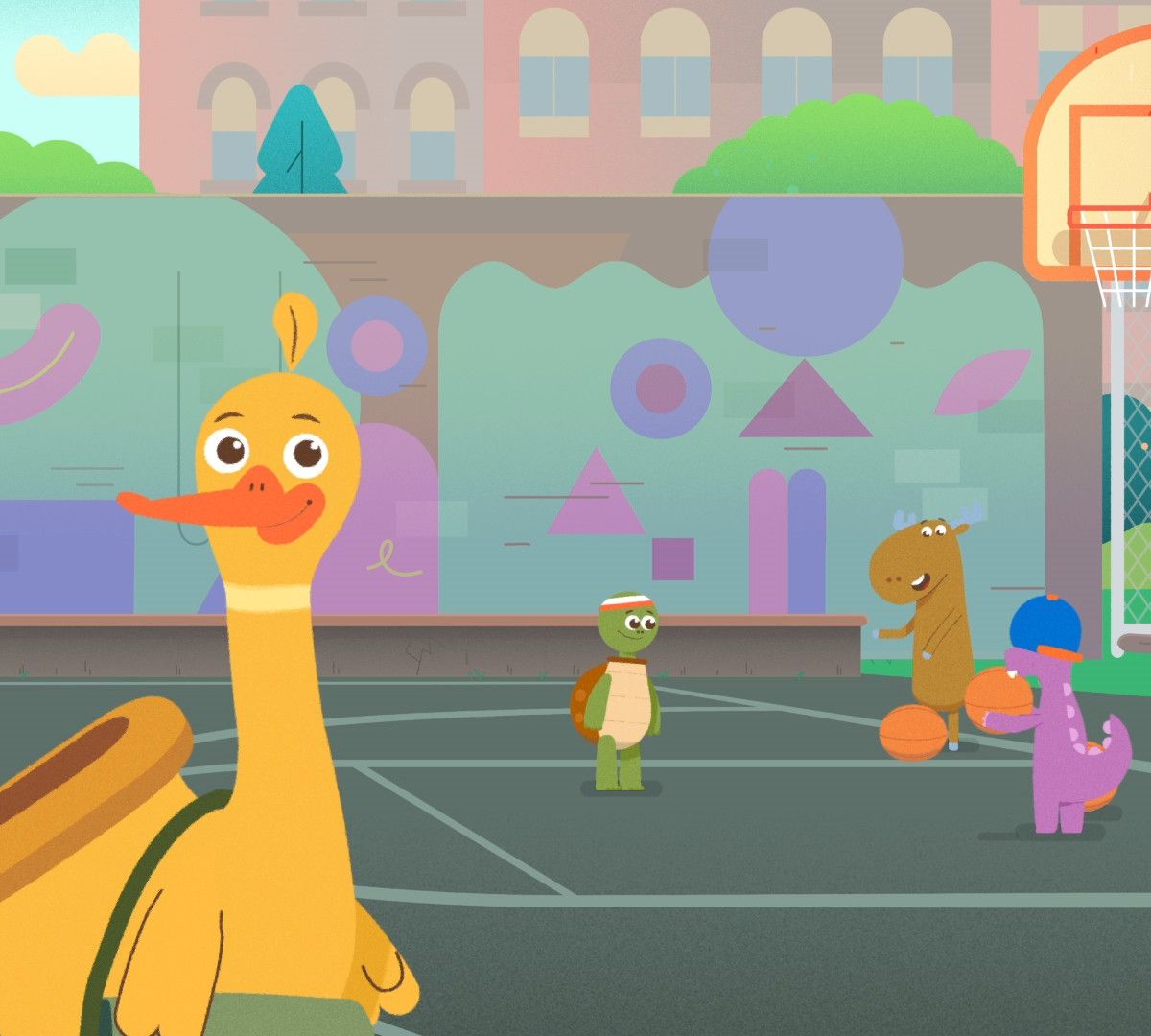 ‘JazzDuck’ is an animated pilot that encourages children to listen and express themselves as they explore the sounds and musical potential of their world! JazzDuck is part duck, part saxophone, and loads of physical fun. With the friendship of the Narrator and his animal friends, he embarks on adventures through the noisy Big City that culminate in a musical jam.

Mark Perrett
Mark has directed across a wide variety of platforms and a range of projects from title sequences, music projects, logo identities and numerous commercials for a range of international brands. His most recent collaboration has been with leading meditation app Headspace where he led a large team to craft a design approach which would power the brand and consequently develop and deliver over seventy minutes of animated in-app content.

Tom Jobbins
After studying at the NFTS, Tom directed commercials and music videos but soon realised he wanted to make his own stories. Since developing JazzDuck with Nexus Studios, Tom has been working on creating more ideas which has led on to developing a family feature film with BFI and Aardman.

Whether it’s a message, essay, story, or poem explore a new way of writing. Make music while you write.

Saturday 7th July
Join Handmade Cinema at 12noon for an afternoon of Movie Magic activities followed by the showing of Coco at 1pm.

In immersive video experience that explores the identity and self-representation of children and adolescents in video from the Internet.

Students from the Royal College of Art have created a fun and engaging machine so that you can really tell us about Playground.